It doesn't have to be perfect to be wonderful 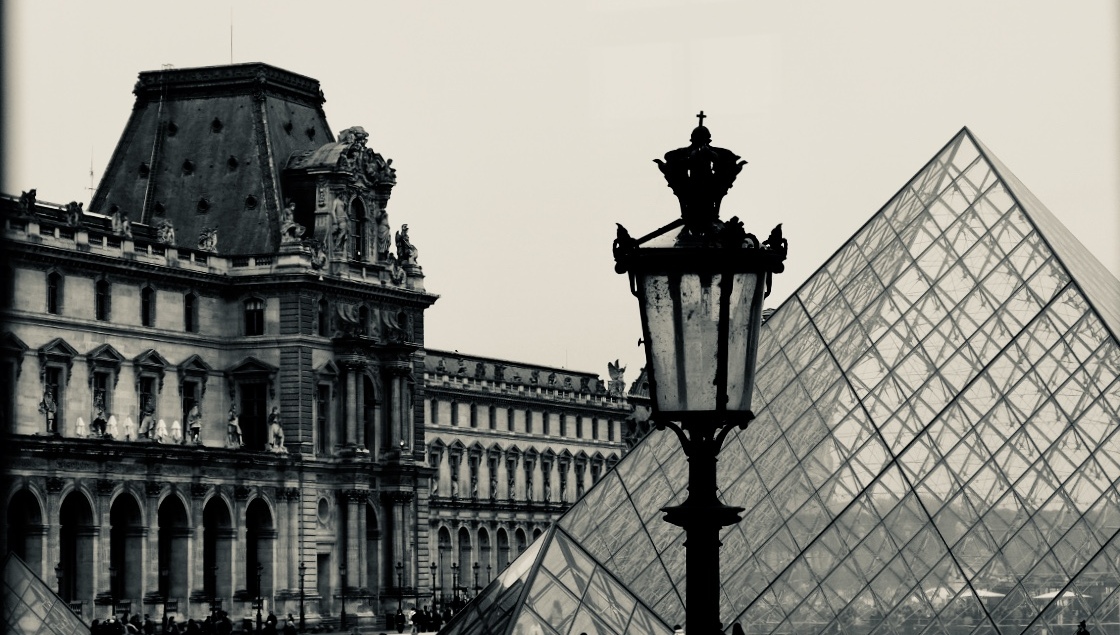 Somewhere between the sub zero weather and a few glasses of wine, I convinced Shane that Paris was a good idea. His feeble argument against it was that we’d be moving onto a boat and that soon our lives would be a forever vacation. Hmmmm… not a strong argument there. Sharing a space smaller than most current day closets wasn’t my idea of a vacation. A different life yes, but not a permanent vacation! So I began my usual prep work of finding inexpensive flights, a well appointed yet again…inexpensive Airbnb in a cool neighborhood and lots of options of things to do while we’re there.

Just in case you didn’t catch it from my past posts… sold the house, moved in with parents, bought a sailboat, sent boy off to college, moved into apartment and we’re now prepping to move out of the apartment, onto a boat with a little detour through Paris. Logistically, this made moving very…ummmm… difficult. We decided to fly out through Chicago as the tickets were much less expensive, Shane’s sister and her family lived nearby so we could stay and visit with them and they were also willing to watch our dog, Grandma Loki, while we were gone. We could only take what we could fit into our van which we’d planned to park (full of our belongings) at an indoor parking facility in Chicago hoping that everything would still be there when we returned.

So with the van loaded, the dog as settled as she could get and Shane and I carrying perma-grins, we set off for Detroit by way of Chicago and Paris! Around Wisconsin Dells, about 3.5 hours from the cities, the battery light came on in the van. It’s only 4 years old but I’ve managed to put over 100,000 miles on her. We quickly pulled off the freeway into a small town looking for a mechanic. The girl at the first shop we stopped at, gave Shane a “yea right” look and explained that it was AFTER noon and nothing would be open until Monday. That was the general consensus from the two others we’d asked and eventually the battery light went out so we decided to keep heading toward Oconomowoc WI where Shane’s sister, Gretchen, lives. Just as we entered the city limit in Oconomowoc, the battery light came back on. A quick discussion and we decided to just get it to Gretchen’s house so that we could get it unloaded and call a tow truck. The van had another idea. It spied a Ford dealership in the distance and started to sputter as we were passing as if to say, “Yea, I’m done. Right here.” And so it was. We rolled her into the lot, right in front of the service door where she died. So we left our keys and a note, called Gretchen to come pick us up and we loaded the most valuable things into her car. C’est la vie! On to Paris!

While we were away, the car was fixed, the dog was happy and we enjoyed our nine days of vacation! 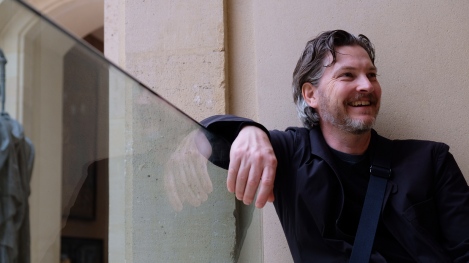 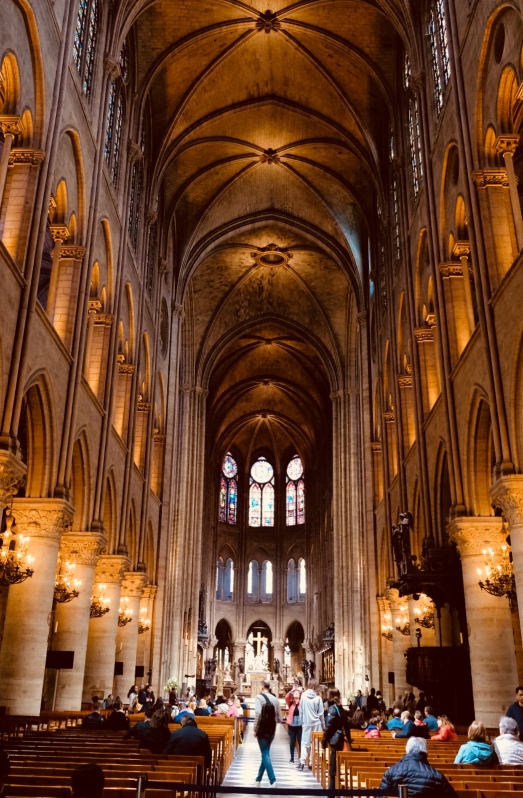 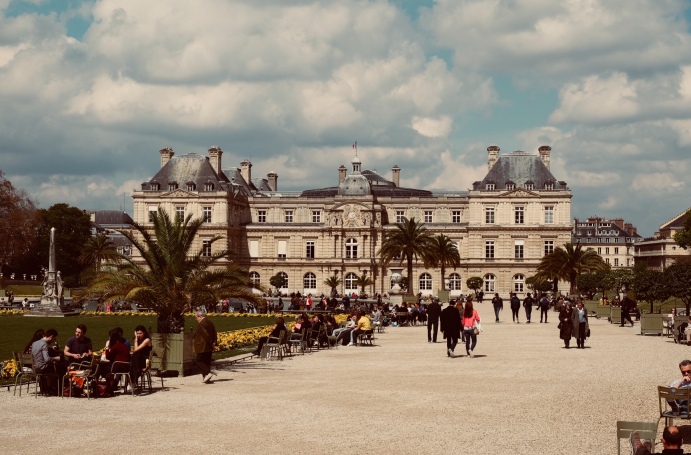